Skip to content
WE VALUE YOUR HEALTH AND THE HEALTH OF OUR STAFF. PLEASE VIEW OUR COVID-19 POLICY HERE.
2022 TRAINING FEES

AAU BASKETBALL FEES
Menu
GIVE TO THE MAX DONATION 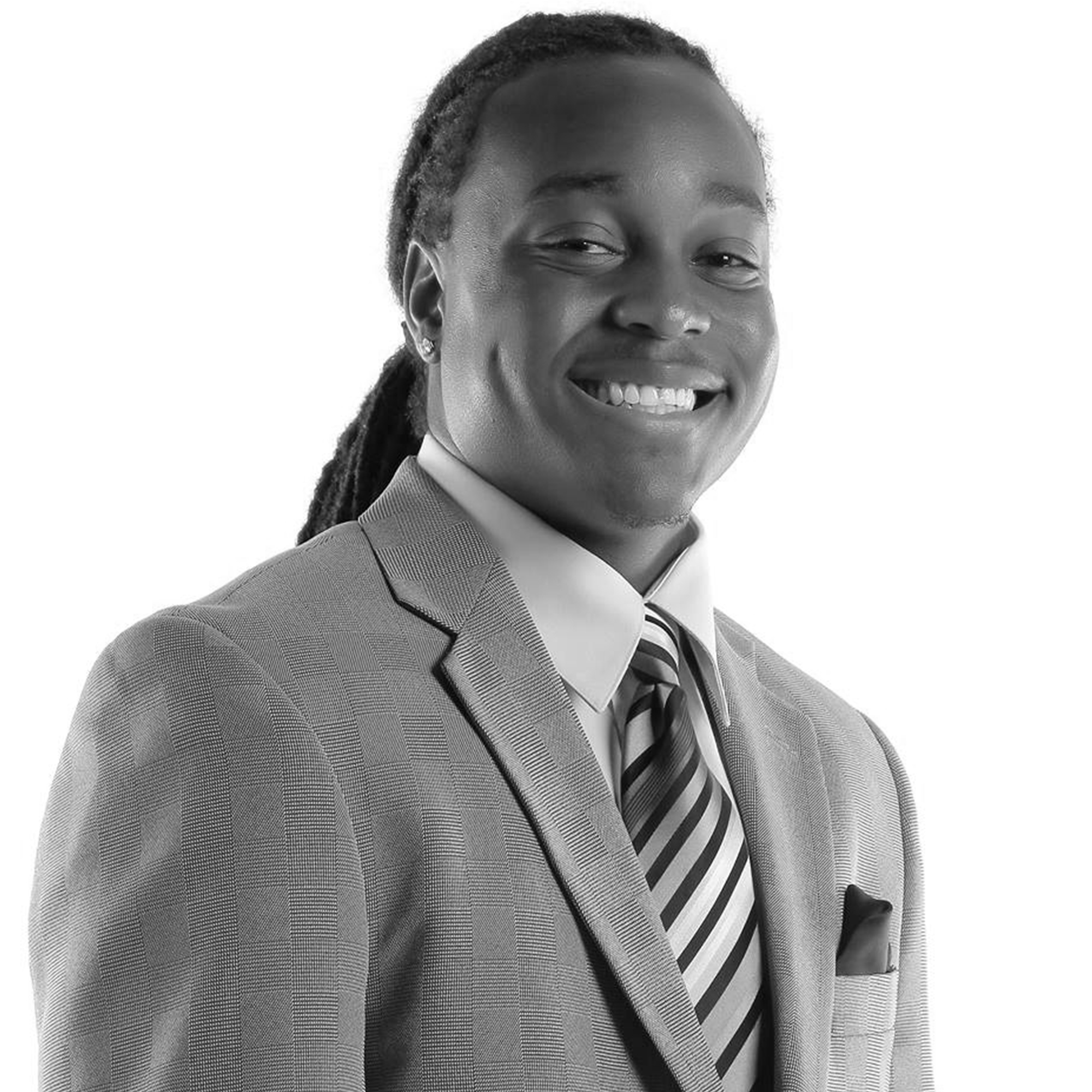 Marcus Hill was born and raised in Brooklyn Park, Minnesota and has made it his life work to give back to his community through the game of basketball. His passion for helping the youth accomplish their dreams through the game of basketball has truly been his calling. He was one of the youngest Head Varsity Coaches in the state of Minnesota, while at Breck. Prior to this Varsity Assistant Coach at Providence Academy. He was a decorated athlete whose career has garnered him many accomplishments. In 2006, Marcus, led Breck to it’s first State Tournament appearance, they took 2nd place. Marcus was awarded with the AP All-State Honorable Mention and the Class 2AA State All-Tournament Team. While at Minnesota State University-Mankato in his senior year he took his team to their first NCAA “Sweet 16” Tournament appearance, in Springfield Massachusetts where they made it to the final four. If you are ever in the Bresnan Arena in Mankato, you will see Marcus’s banner hanging about the “Hall of Fame” wall.

He was drafted into the NBA- D League and played for a team in Springfield, Massachusetts called the Springfield Armor. His desires to continue his basketball efforts with the continuing of his AAU program, the MN Chill. It provides an opportunity to play and train young and inspiring students athletes to prepare them for high school and college. Marcus is the facility director at the Martin Luther King Center in St. Paul and the director of MN Chill basketball program.

GIVE TO THE FUTURE 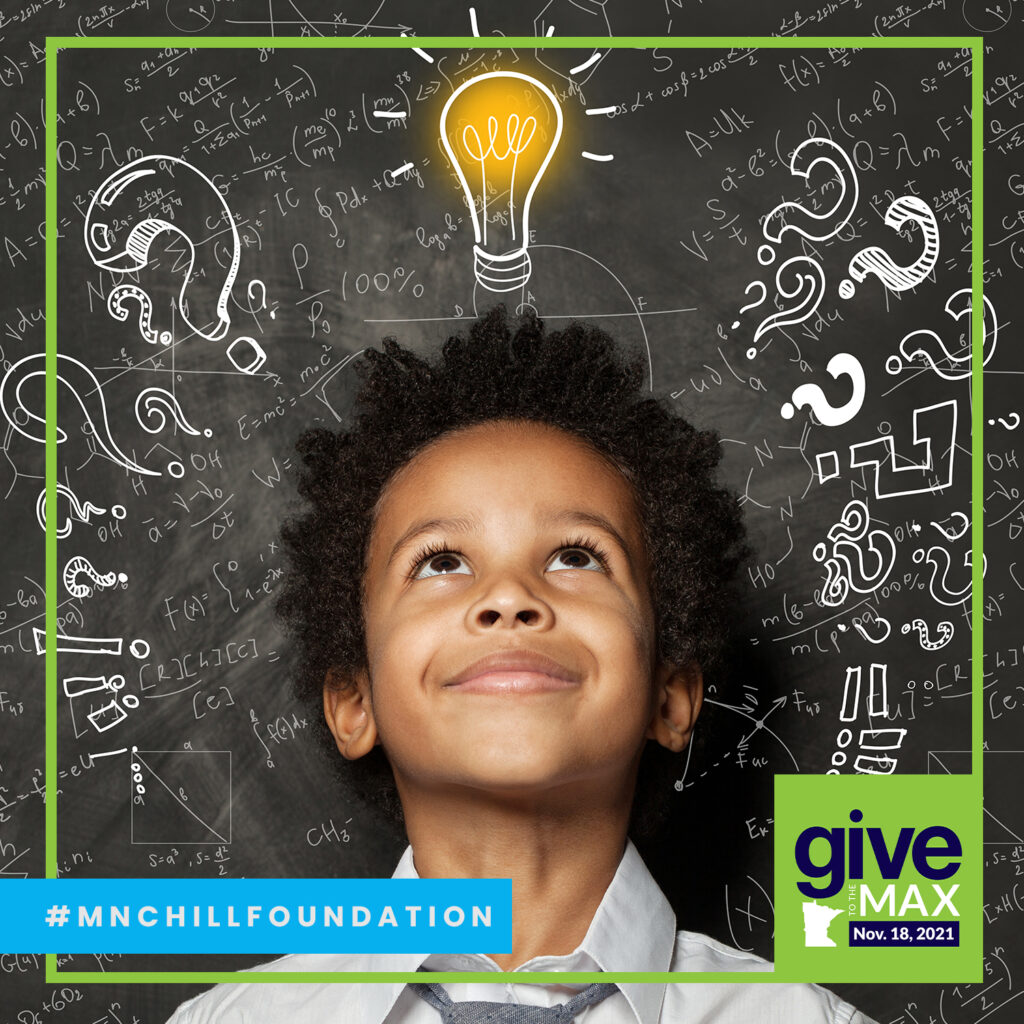